The Asian regions know today as China and Taiwan held the first traces of hemp dating as far back as 8000 BCE, leading to the notion of hemp being the earliest plant cultivated for textile fiber.

Loved By Our Founding Fathers

After North America’s first introduction to hemp in 1606, American farmers grew and used hemp in products such as paper, lamp fuels, textile, canvas and ropes. Hemp played such a role, even one of the most paramount jeans companies, Levi’s, original jeans were made from hemp cloth.
In addition, many of our founding fathers grew hemp and supported its use, in fact, Thomas Jefferson wrote the draft of the Declaration of Independence on hemp paper.
Hemp has been one of mankind’s most significant crops up until this last century. It is very puzzling when thinking how hemp has declined to the extent that it is identified as a plant that “gets you high”. 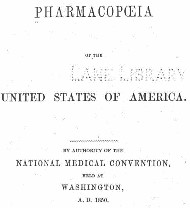 “As demand for marijuana-based medications accelerated, pharmaceutical firms attempted to produce consistently potent and reliable drugs from hemp. By the 1930s at least two American companies – Parke-Davis and Eli Lily – were selling standardized extracts of marijuana for use as an analgesic, an antispasmodic and sedative.” 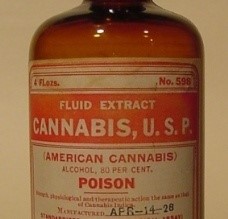 The reefer madness era, the origin of the anti-medical marihuana laws is a somewhat complex subject that is way beyond the scope of this site.
By all rights, Cannabis should still be around and in medical use today. And indeed, it would be; had not an unlikely series of factors ALL converged together in the early 1930’s.
– The end of Alcohol Prohibition
– The creation of the Federal Communications Commission
– The KKK Factor
– 1910 Mexican Revolution and subsequent immigration generating racism
– The Great Depression
– W.R.Hearst and DuPont conspiracy theory
– The Yellow Journalism
– The silent medical community
– The silencing of the Drug Manufacturers
– The US Drug Czar – Harry Anslinger

“I mistakenly believed the Drug Enforcement Agency listed marijuana as a schedule 1 substance because of sound scientific proof. Surely, they must have quality reasoning as to why marijuana is in the category of the most dangerous drugs that have ‘no accepted medicinal use and a high potential for abuse.’
They didn’t have the science to support that claim, and I now know that when it comes to marijuana neither of those things are true. It doesn’t have a high potential for abuse, and there are very legitimate medical applications…
We have been terribly and systematically misled for nearly 70 years in the United States, and I apologize for my own role in that.” 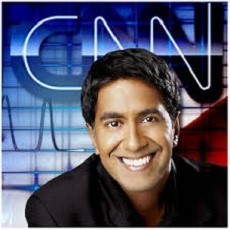 “Industrial hemp is now legal in the U.S., which advocates hope could eventually loosen laws around the popular marijuana extract CBD.

The Food and Drug Administration issued a statement saying that despite the new status of hemp, CBD is still considered a drug ingredient and remains illegal to add to food or health products without the agency’s approval.”

There are numerous studies coming out of countries far ahead of the US in research such as Canada, Europe and Israel due to legal or political reasons.
Studies on Pain, Neuropathy, Arthritis, Anxiety, PTSD, Diabetes: refer to www.pharmacanna.us/education and www.sciencedirect.com/science/article/pii/S0968089615000838?via%3Dihub

Clinical studies with evidence suggesting cannabis may be useful for pain, yet none are currently FDA approved in the US for the treatment of pain. 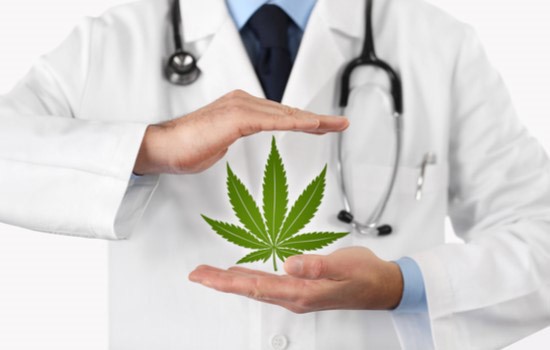 A recent investigation analyzing CBD products in Los Angeles and New Jersey found extreme discrepancies in the contents of these products. Results found either significantly less CBD’s than what’s claimed on the labels or dangerous amounts of contaminants, such as microbes, pesticides, fungicides and molds.

We add new products on a daily basis, check out our brand new collection.

Anywhere in the US

Know What You Are Taking

Pharmaceutical Grade CBD…. Protecting And Assuring The Wellbeing Of Patients.